I was invited to be a part of the tour, and being a heritage enthusiast and bookworm I was eager too. Our first stop was the Calcutta Police Museum. 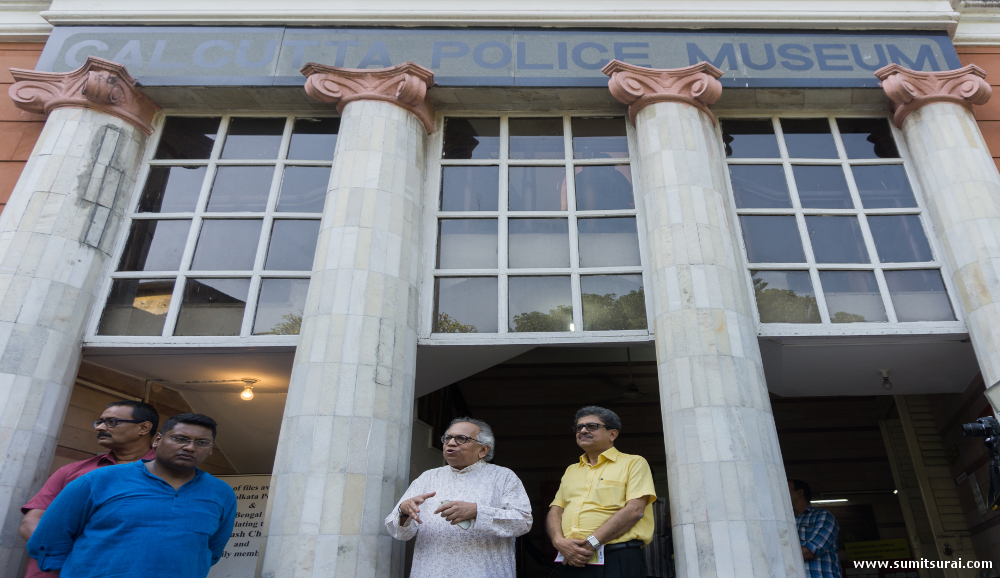 The Calcutta Police Museum, built around 1814, used to be the house of Raja Ram Mohan Roy. The house, situated on a 15 bigha plot, had 3 ponds within its boundaries and outhouses for kitchens, coaches etc. apart from the main, two-storeyed building. Ram Mohan auctioned this property in 1830 before departing for England.

In 1874, the Government of Bengal rented this house for relocating the Sukeas Street police station. On 1st April 1918, the Government bought the property at a price of 15,909 Rupees. After Sukeas Street police station was relocated to Amherst Street, the house accommodated various senior officers till the 90s. Finally the Calcutta Police Museum was inaugurated here in 1996.

Apart from the historic value of the building, the museum inside is also a very interesting one. From the arms used by the freedom fighters, to the items used by criminals, the exhibits are really interesting. The posters with all the details written help us understand which was used where and their significance. The officers inside also share anecdotes which make the whole experience an unique one. This is one place you must visit in the city.

The latest addition to the collections are the Netaji secret files which were made public recently by the Chief Minister of West Bengal, Smt. Mamata Banerjee. They are kept in a separate room in the first floor, while the complete digitised version can be browsed in the adjacent computer room. A DVD containing the soft copies can also be bought from here. 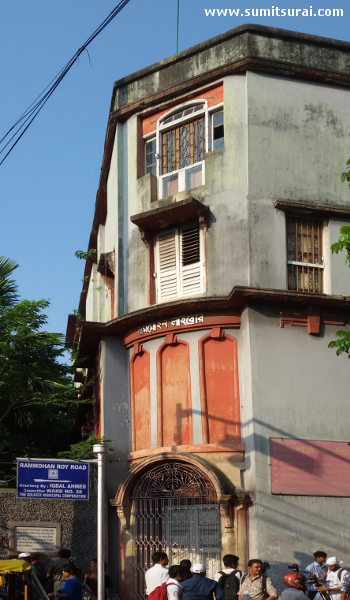 The library was established in 1904 and shifted to this house in 1913, the year Rabindranath Tagore got Nobel in literature. He was felicitated in the library auditorium, which is functional until today. The library also has an interesting museum and some rare old manuscripts. The second floor houses the free reading room while the third floor is used for books and manuscripts conservation. 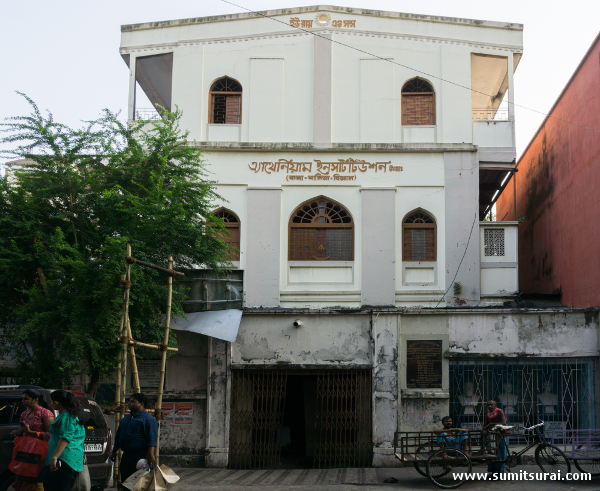 This is the iconic house built by Upendra Kishor Roy Chowdhury, where he set up his press and printing company U Ray and sons. He used to publish the famous Sandesh magazine from this house. Satyajit Ray was born here on 2nd May 1921 and lived until 1926. Atheneum Institute shifted to this building in 1931 as a tenant. 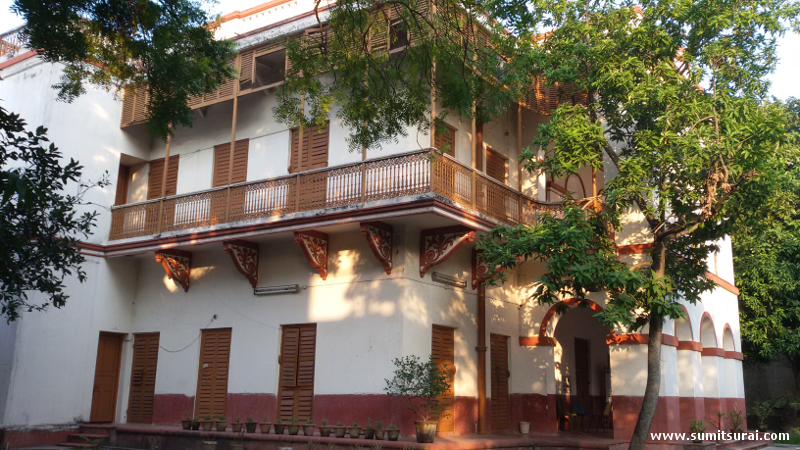 This used to be the house of Pandit Ishwar Chandra Vidyasagar. The house now serves as an IGNOU study centre. A new annex building has been built to the left of the original house, which is now a library and also houses an auditorium. 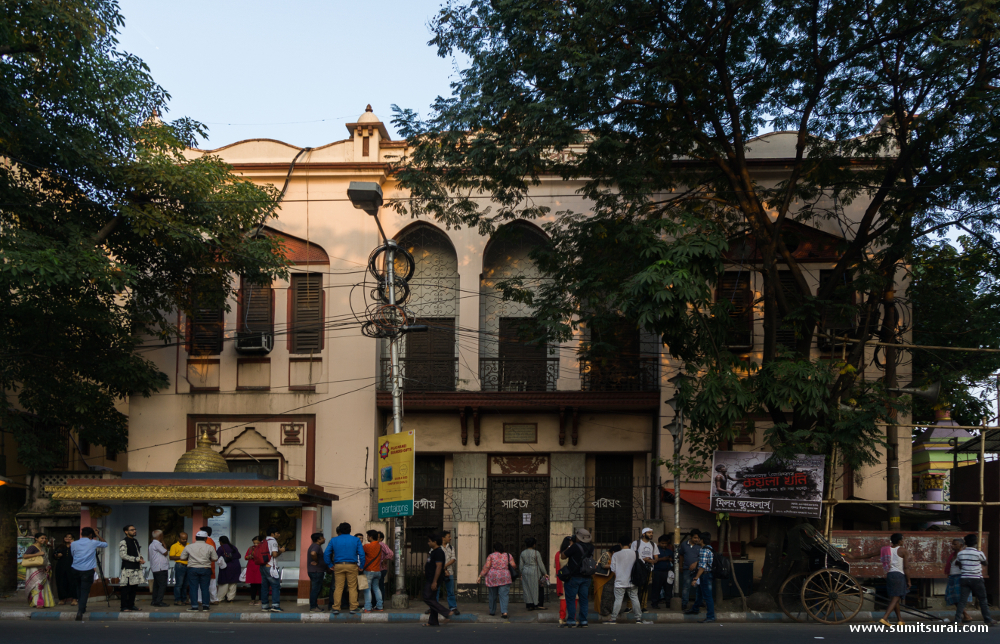 This tour was a part of the second Apeejay Bangla Sahitya Utsav, which will be held at Oxford Bookstore, Park Street on 21st and 22nd October 2016. If you want to attend the festival, all details are on their Facebook event page here.

This is great. Every city should organise something like this so that the residents know it’s history and are proud of it.